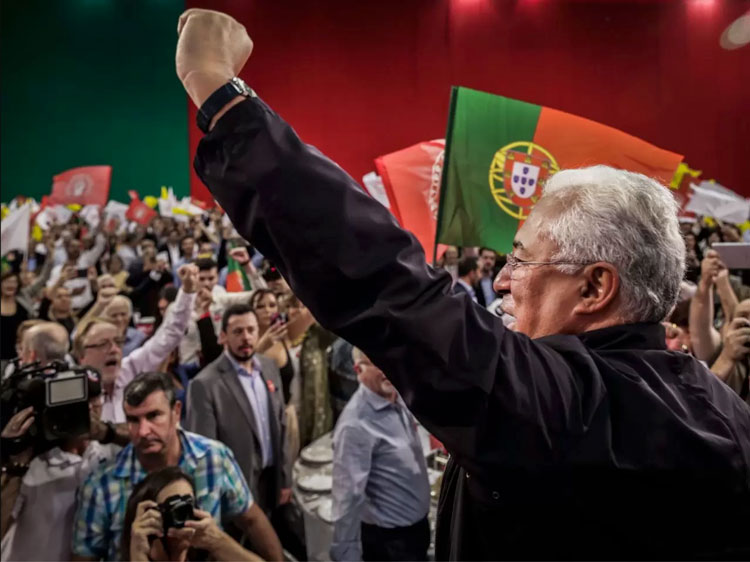 Portugal’s Socialist Party won Sunday’s legislative elections with 36.65% of the vote, giving it 106 seats in the new parliament

A further four seats from the two emigrant constituencies have yet to be allocated.

According to data from the General Secretariat of the Ministry of Internal Administration, the Social Democratic Party came second in terms of votes, with 27.90%, giving it 77 seats.

The Socialist Party thus won without an absolute majority, for which it would need at least 116 members of parliament.