83,000 immigrants have gained a residence permit in Portugal this year 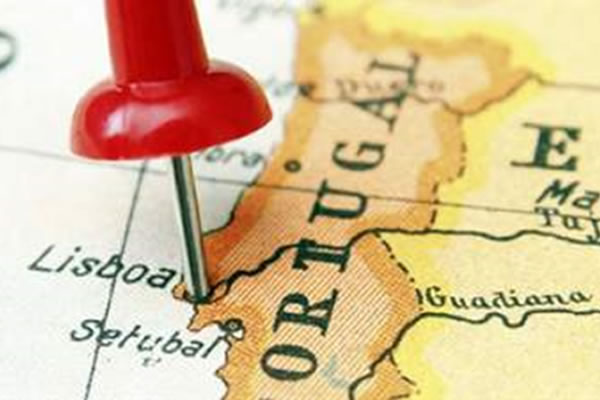 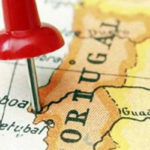 The number of people choosing Portugal as a new home continues to rise, with almost 83,000 new residence permits being issued between the beginning of January and the 15th of September, of which about 24,000 are under family reunification.

In a statement, the Ministry of Internal Affairs (MAI) reported that by mid-September, 82,928 new residence permits had been issued, 23,861 of which were for family reunification, and 59,102 residence permit renewals.

Data that, for the MAI, demonstrates how “Portugal is recognized nationally and internationally as a country open to immigration”, and shows the trend of positive migration balance that was already presented in the latest report from the Observatory of Migration.

Also, the Organization for Economic Co-operation and Development (OECD), in its annual report on migration, released last week and quoted in the statement, states that “Portugal is the country where immigration grows the second most in all OECD countries”.